Building Up the Body of Christ 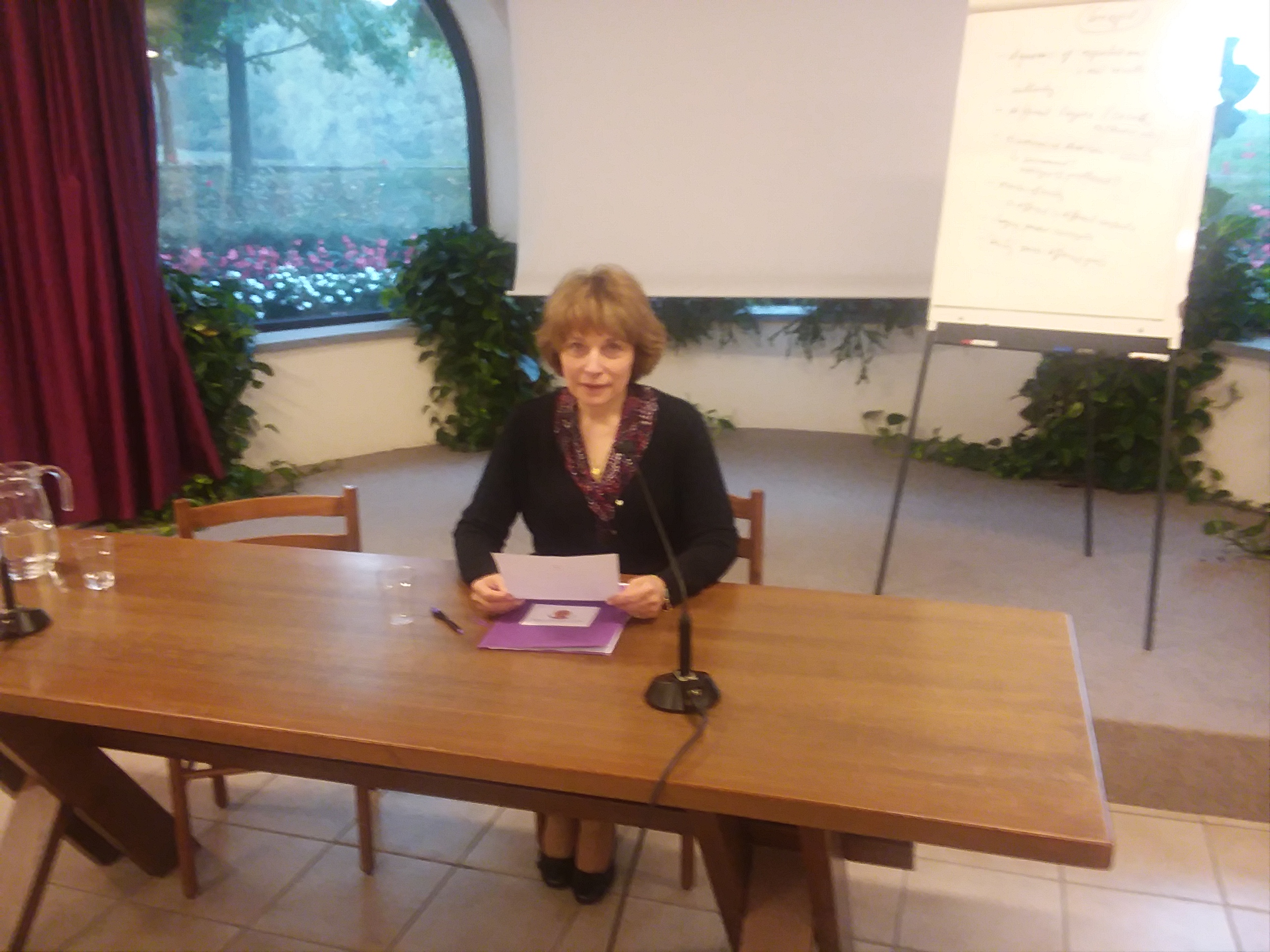 Dr. Kyriaki Karidoyanes FitzGerald, Adjunct Professor of Theology at Holy Cross Greek Orthodox School of Theology and Co-founder and Executive Director of Saint Catherine’s Vision (SCV), offered the key note presentation at the Consultation on “Ecumenical Perspectives to the Role of Women in the Churches.”  This was held at the Monastery of Bose in Mangano, Italy on October 3 to 7, 2017.  She spoke on “Challenges and Opportunities of the Role of Women in the Church from a Theological Perspective.”

Metropolitan Seraphim also commended Professor Kyriaki Karidoyanes FitzGerald for her scholarly studies on the diaconate and for SCV’s monograph: Call for the Rejuvenation of the Ministry of the Ordained Deaconess. He informed the consultation participants that the bishops from the Patriarchate of Alexandria made use of SCV’s “Call” to assist with their participation during the Holy and Great Council which took place on the island of Crete, June 2016.  Furthermore, he also emphasized that the SCV document has served as a helpful resource throughout the Holy Synod’s on-going discernment process regarding of this ministry. 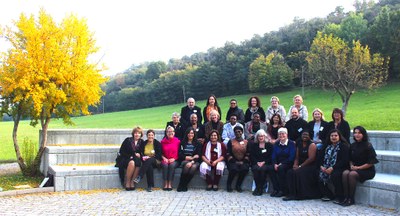 The participants shared reports from their churches and regional contexts identifying important new developments.  There was recognition that the opportunities related to the role of women in the churches vary from place to place. Yet, there is a common commitment to seek unity in the Church while focusing on Christ, and welcoming the gifts of women and men fully into the life of the churches. The participants acknowledged that, without these gifts, the life of the churches could not have continued, especially in difficult times.